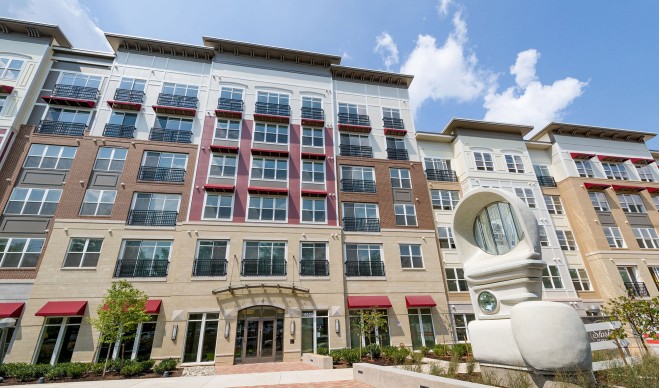 Bainbridge Shady Grove Metro Apartments now stands on the former site of the Reed Brothers Dodge dealership at 15955 Frederick Road. But a sculpture now installed on the property pays tribute to the oldest Dodge dealership in Maryland history. More than 20 feet high, and over 6 feet wide, the public art is inspired by 1939 Dodge headlamps, and the fender of a 1957 Dodge pickup truck.

When Lewis Reed opened his Dodge dealership in 1915, he never knew he was starting a family tradition that would be carried out for 97 years and three generations. When I stop to think about what Reed Brothers Dodge has experienced over the last century, from World War I, The Great Depression, World War II, to economic recessions and numerous Chrysler setbacks during the 1970’s and 80’s — including the first Chrysler Bailout, the sale of Chrysler to Daimler, and the sale to the private equity firm Cerberus — I could not be more proud to be part of such an amazing story.

Why the book? I wrote the book, “Portrait Of An Automobile Dealer” because business longevity is something to celebrate and share. As we were getting ready to close the doors to Reed Brothers Dodge for the last time, I started thinking about all the history, past achievements and hardships the dealership had endured over the years. Since I believed it would have been a shame to pack up all of the photograph albums and history and put them into a box, I decided to document our dealership’s history, and thus the book, “Portrait Of An Automobile Dealer” was born.

Our family will be eternally grateful for Lewis Reed’s foresight and thankful for all of our employees and their families, and the surrounding community that have allowed Reed Brothers Dodge to achieve such an historic milestone.

Lewis Reed set an outstanding example through his success, but more importantly through his sacrifices and commitment to the community he served. It is in keeping with Lewis Reed’s spirit, that I proudly honor and preserve the legacy he left as the founder of his family’s 97-year old dealership. 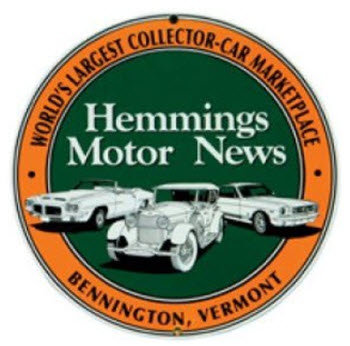